This article takes you exploring the filming locations of some films, TV series and YouTube videos shot in Paris-Saclay. This is just a tiny selection of the many productions filmed here. I hope you’ll enjoy discovering some of the region’s sites from a brand new angle

We’ll start with… a car park!
Not just any car park, but the Villebon 2 shopping centre car park. Indeed, a famous scene from the film Podium was shot in Villebon-sur-Yvette by film-maker Yann Moix. The film features Benoît Poelvoorde dancing in the middle of the car park with his “Bernadettes”, much to the dismay of his wife played by Julie Depardieu.

Who would have thought that this typical 60s-style school building would make the perfect spot to shoot a film about a bunch of crazy teachers?

Pef chose this location for his film because he wanted a colourful building that would be recognisable.

Anyone who knows the site will easily recognise the Jacques-Prévert Lycée and the Jules-Ferry School.

Now let’s head for Villiers-le-Bâcle to visit its famous château, a well-known filming location that currently belongs to the French humourist, Yves Lecoq (famous for his voice-overs for the French TV show “Les Guignols”). Concealed in its lovely shady grounds, in the summer of 2017 this château hosted the filming of Bécassine, a film by Bruno Podalydès and starring famous actors such as Karine Viard.

The château was also used between 2008 and 2015 to film scenes for the series Nicolas Le Floch, in which those who are lucky enough to have visited the estate will recognise the exterior and the famous kitchen!

Again inside the château, “La femme aux gardénias”, an episode of the series “Joséphine Ange-Gardien” was filmed. The series’ biggest fans will see many rooms of the château of Villiers-le-Bâcle which were fitted out and decorated for the occasion.

Guided tours of the estate are organised in summer. Don’t hesitate to contact us to book ahead.

Mimie Mathy (the famous French actress) has returned several times to Paris-Saclay for the needs of the series.
In another episode entitled “Tout pour la musique”, she can be seen at the Massy Opera in the company of the Opera Orchestra.

The staff of Saclay’s CEA centre must have been in fits of laughter at the scenes captured for “Nicky Larson et le Parfum de Cupidon”.
In this film, the CEA, a scientific research hub on the Saclay plateau, provides the set for a number of legendary scenes. The result is full of off-beat humour.

Again, the CEA and similar locations were used, after being completely transformed for the occasion, in the very moving film,
Proxima. The trailer shows a young girl (the daughter of Eva Green in the film) against a lunar backdrop which was constructed on the roof of the former research reactor. The site is ideal for filming scenes set in the world of science or industry.

When YouTuber Cyprien embarks on one of his feature films! He decided to film the opening scenes here in Verrières-le-Buisson.
The street Rue de Migneaux and the square Place de l’Eglise are both easy to recognise.

Change of location, change of decor, at Gometz-le-Châtel where a local lad became a film-maker. Here is where Lionel Delplanque shot some of the scenes from “Président”, his film starring Albert Dupontel and released in 2006. He has turned the church and cemetery of his home village into famous places…

This charming village had already been used in 1977 as the backdrop to “Les Barricades du Point du Jour”, a film for which the director had asked the village inhabitants to participate as extras in scenes illustrating the period of the Paris Commune and the barricades in a district of Montmartre!

Hélène and Pierre tell us about 15 days of filming in the Liragif bookshop for The Translators, a film released in January 2020. They also organise the VO-VF Festival, a festival dedicated to… translators and translation. “We’ve come full circle.”

Paris-Saclay from a different perspective Fireworks displays for 2022 in Paris-Saclay 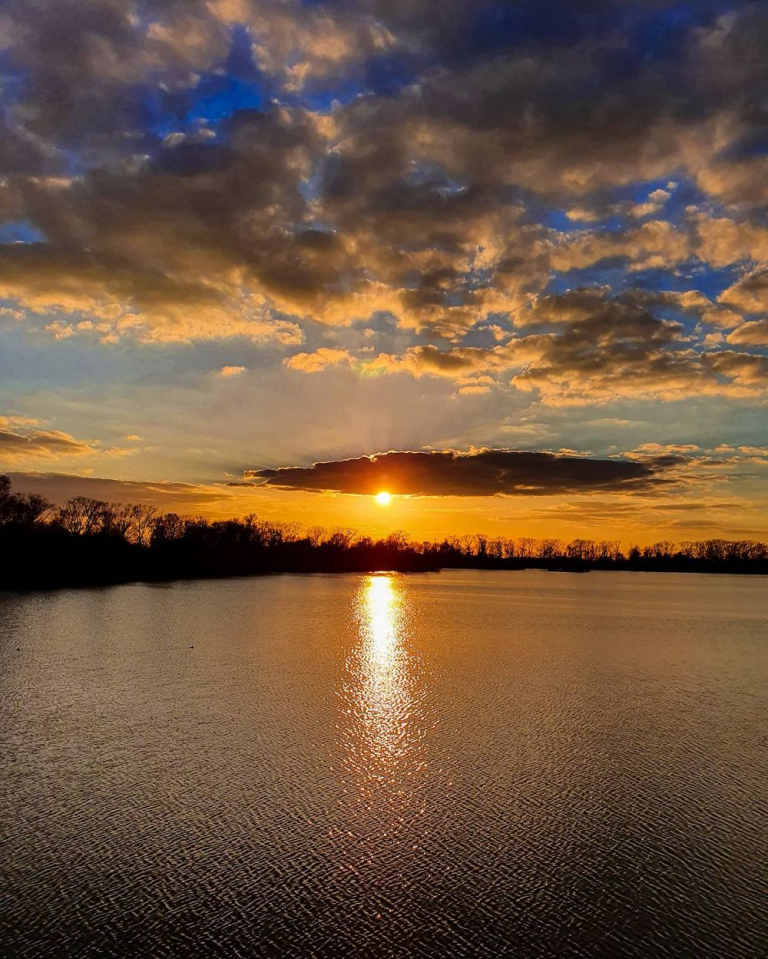 Paris-Saclay as seen by Instamathic 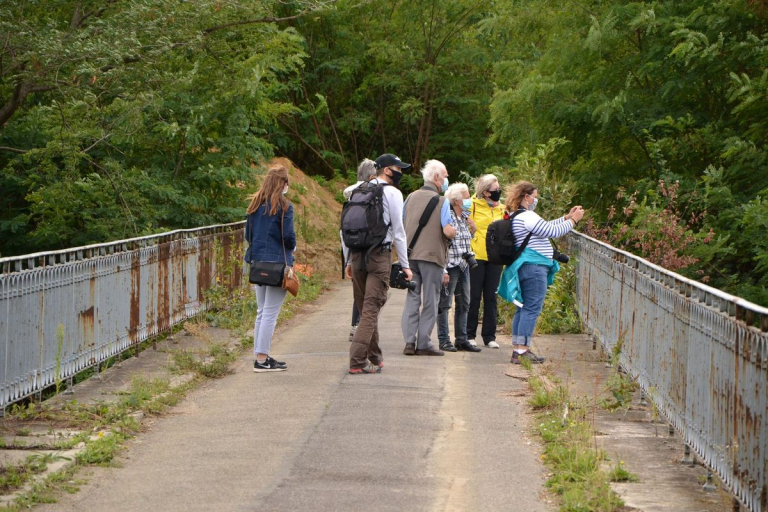 Massy from a brand new angle on the photography trail 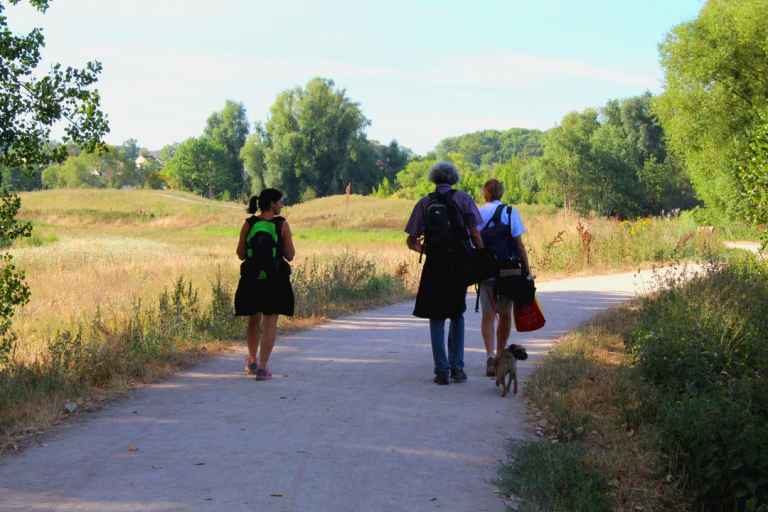