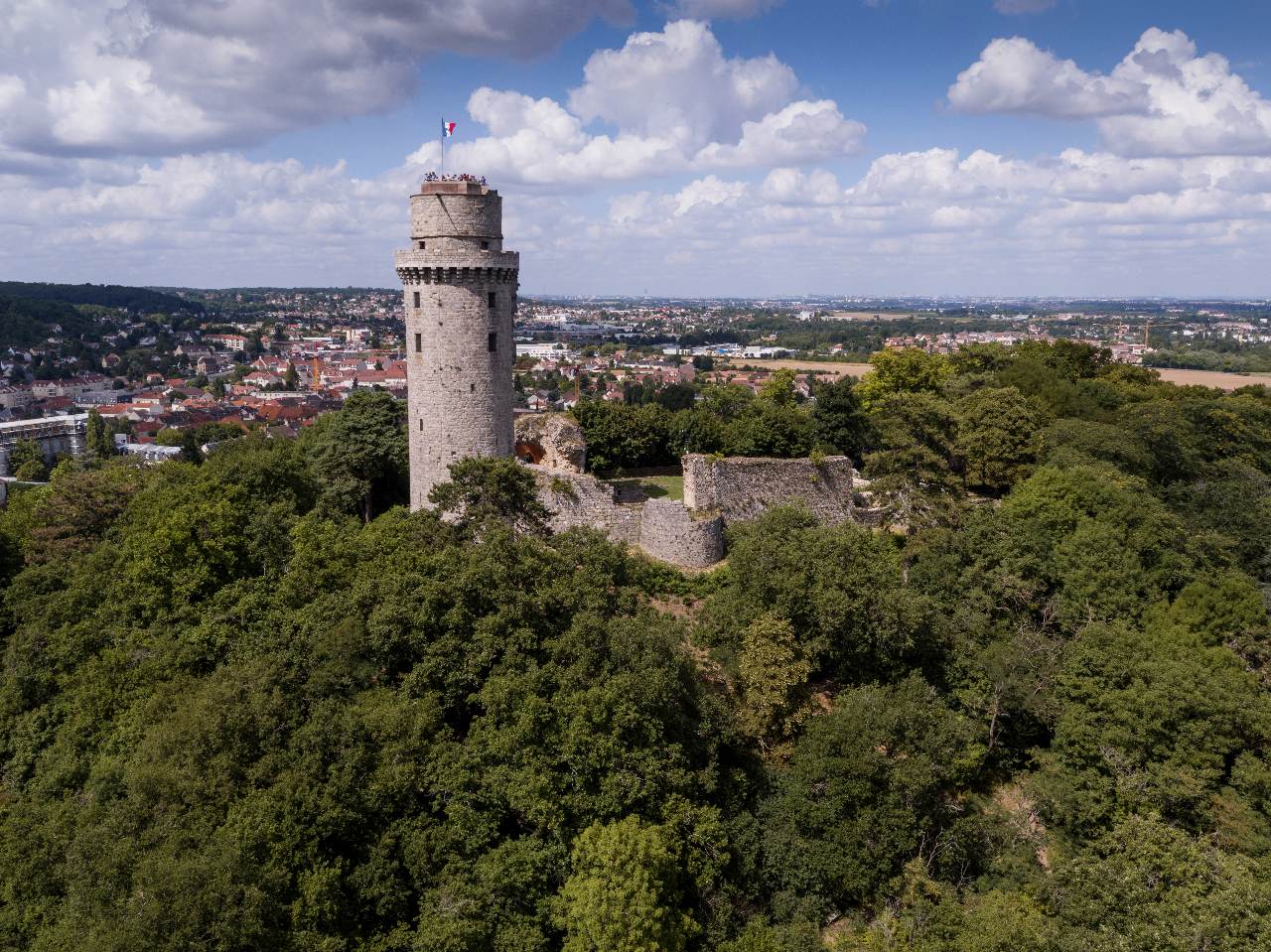 The most stunning view in Essonne ?

Climb to the top of the Tour de Montlhéry and admire one of the most beautiful views in the area ! 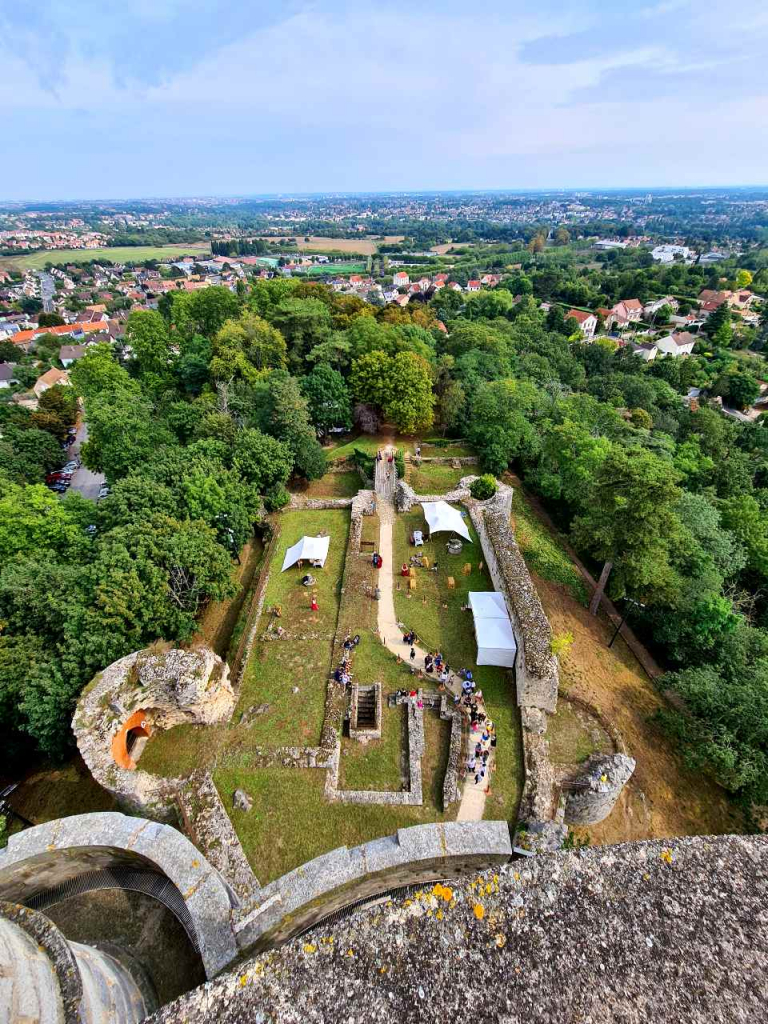 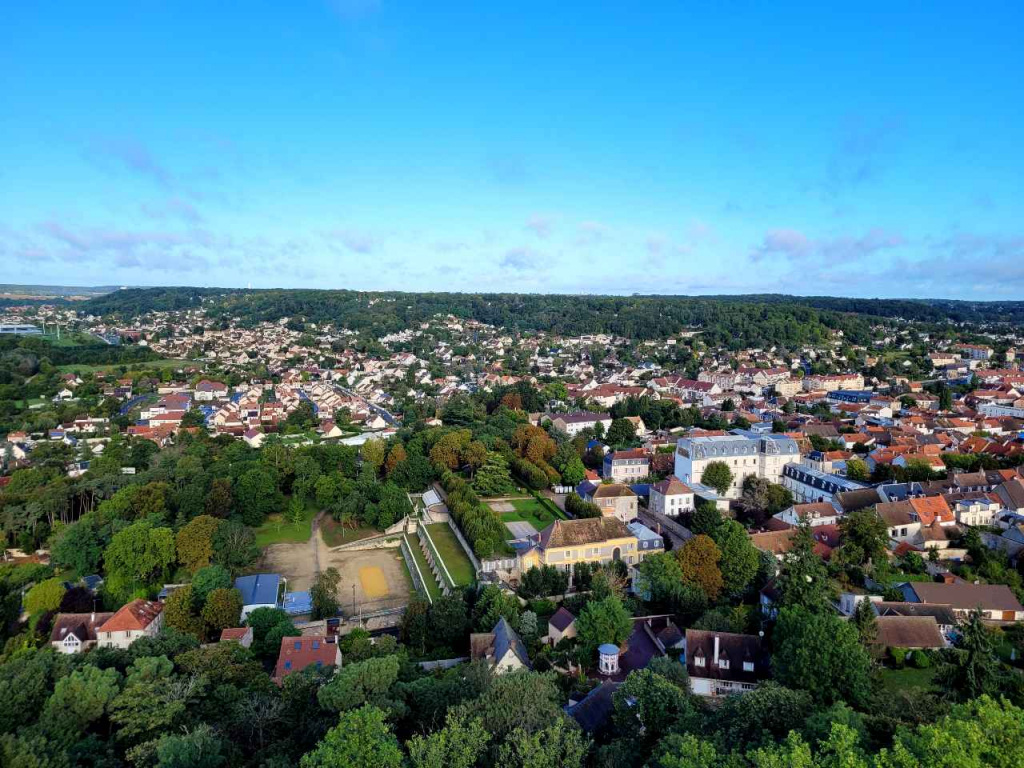 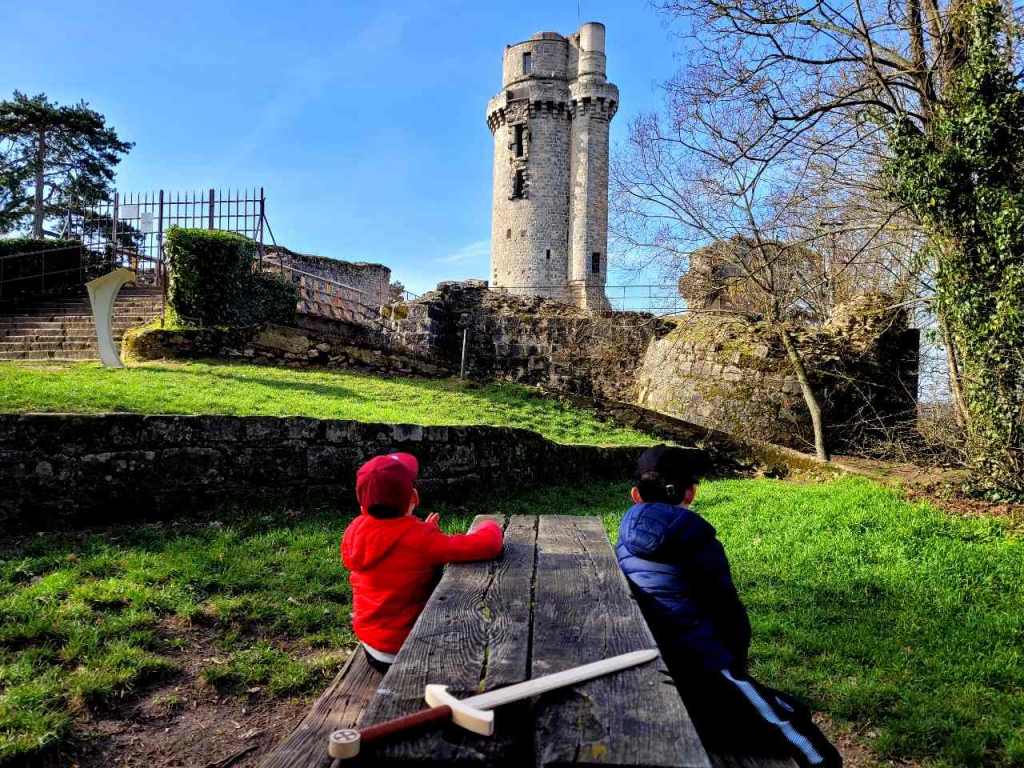 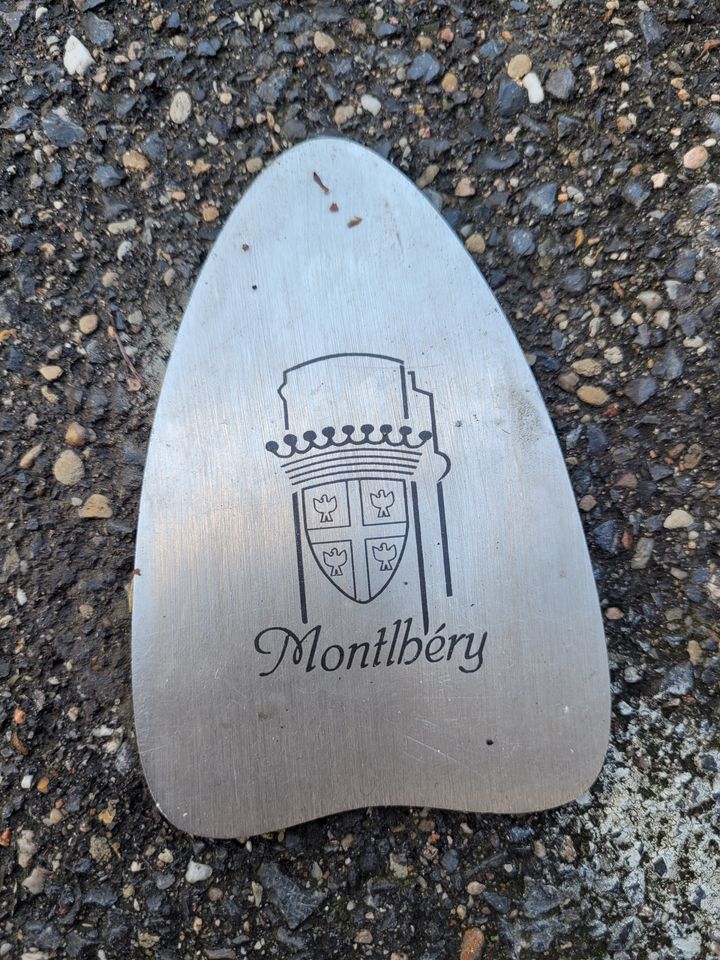 At 30 metres high and visible for miles around, the “Essonne lighthouse” is an integral part of the Essonne landscape. You have to earn the top of the tower: it’s 138 steps up! At the top, enjoy and admire a magnificent 360-degree view of the department and beyond. Not only can you easily admire the CNR of Marcoussis and the charming town of Montlhéry, it’s even possible (on a clear day) to see the Eiffel Tower!

Opening of the Tour de Montlhéry

The tower is open to the public from mid-April to the end of October. Access to the top of the tower requires a fee. It can also be visited by groups on reservation. Please don't hesitate to get in touch with us.

For inspiration, check out Lucie's experience at the top of the Tower! 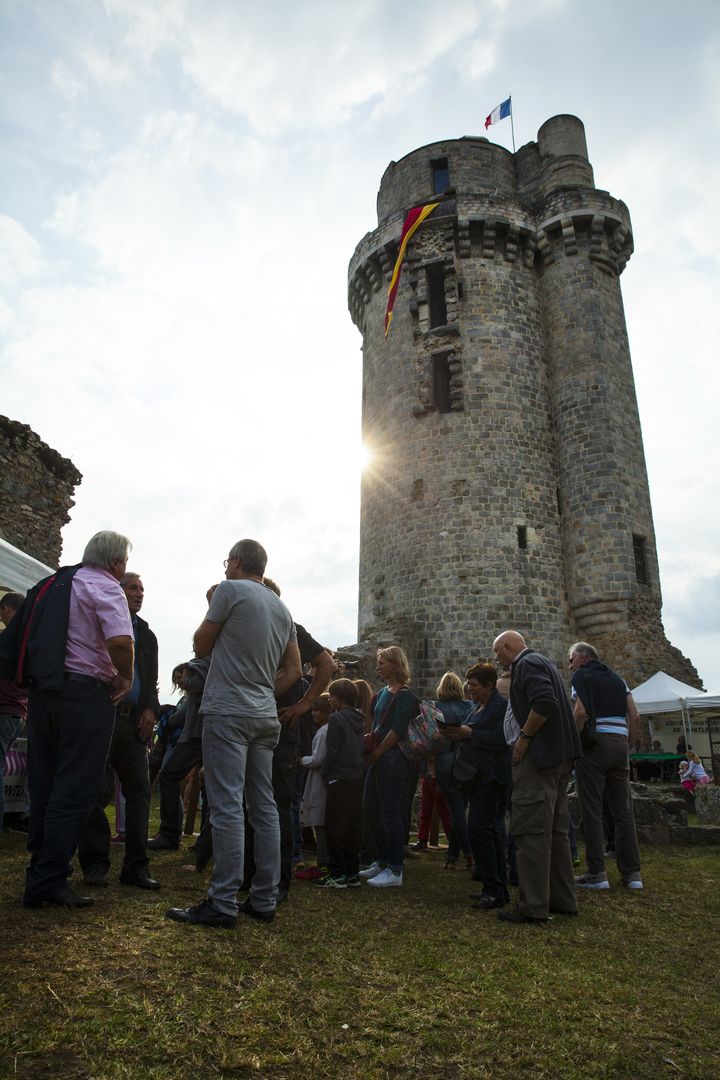 The medieval festival of Montlhéry

Every year in September, the town of Montlhéry organises its medieval festival, which attracts thousands of visitors. This is an opportunity for everyone to find dozens of stands taking spectators back to the Middle Ages. On the programme: knights' tournament, shows, dances, and of course the traditional medieval gastronomy!

History of the Tour de Montlhéry and the old castle

The first reference to Château de Montlhéry (Montlhéry Castle) dates from 991. The castle built on a mound in 1015 consisted of a timber tower surrounded by a protective outer wall. It became a royal castle in 1104 and its geographical location between Paris and Orleans quickly made it of strategic interest to the Capetians.

Over the centuries, the kings of France transformed the site into a veritable fortress.
Louis VII and his minister stayed at the castle in 1144. By the 13th century, a masonry keep had been added. Later, Philippe Auguste stayed on more than one occasion, contributing further to the castle’s transformation.
Saint-Louis took refuge at Montlhéry in around 1227, for fear of being abducted in Etampes, and had a chapel built there in 1254. 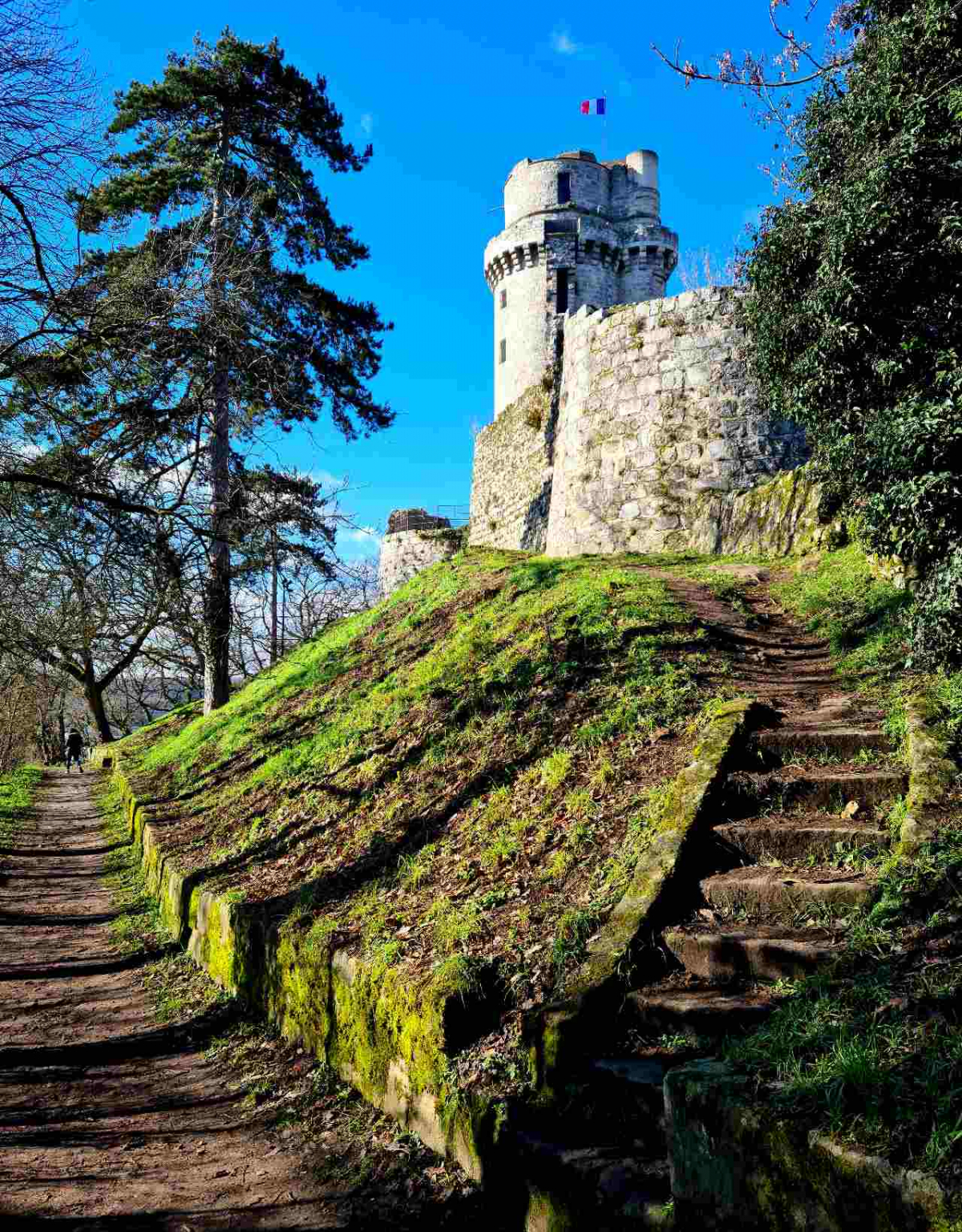 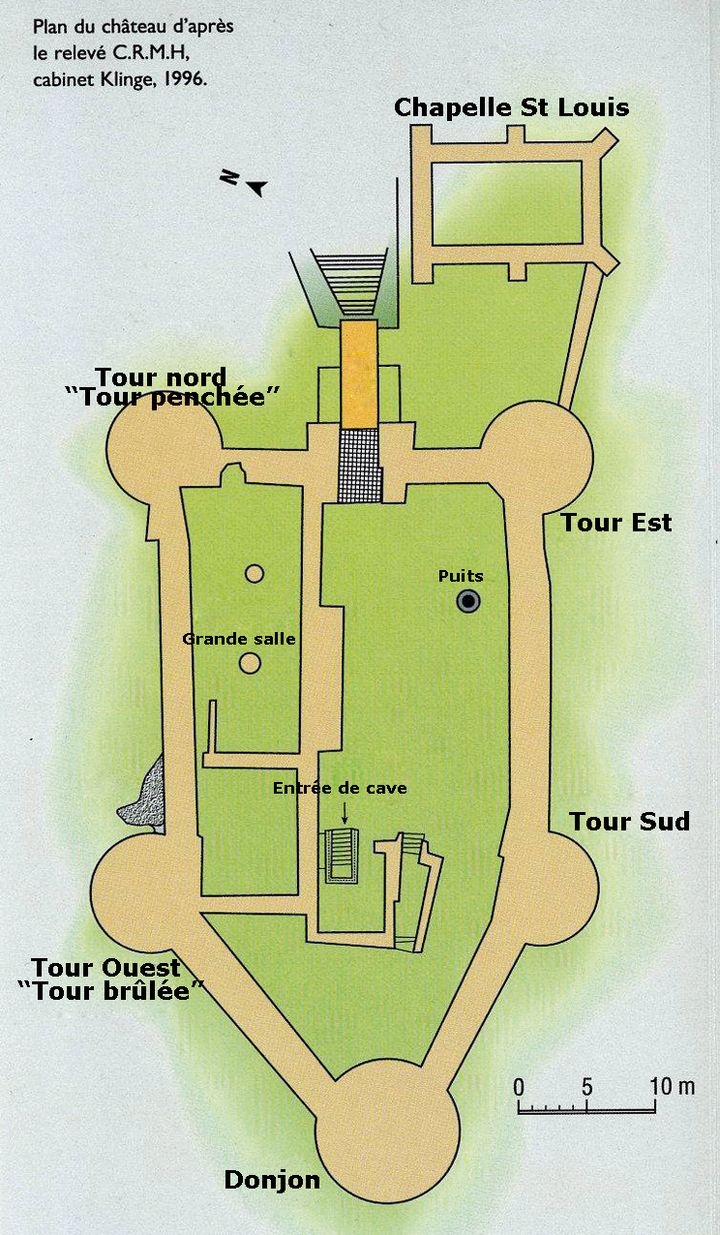 The dungeon, a vestige of the castle of Montlhéry

In 1591, the governor of Paris ordered for the castle to be demolished. Only the keep was left standing and a closer look reveals that it was built over two different periods.

Indeed, the bottom section and the lower two levels were built under Philippe Auguste while the upper part dates from the late 14th century and the construction work which followed the Hundred Years War.

Due to its geographical location and the fact that it reaches an imposing height of 167 metres from the bottom of the mound, the Tour de Montlhéry has been used on many occasions as a scientific testing ground.

1822 = Calculation of the speed of sound by François Arago, Louis-Joseph Gay Lussac and Urbain le Verrier. They fired a cannon from the top of the Tower, at night so that the detonation could be both seen and heard from Villejuif observatory.

1874 = From the very top of the tower, Alfred Cornu measured the speed of light from the Paris observatory.

Most of these scientists are polytechnicians! Mus'x in Palaiseau traces part of their history. 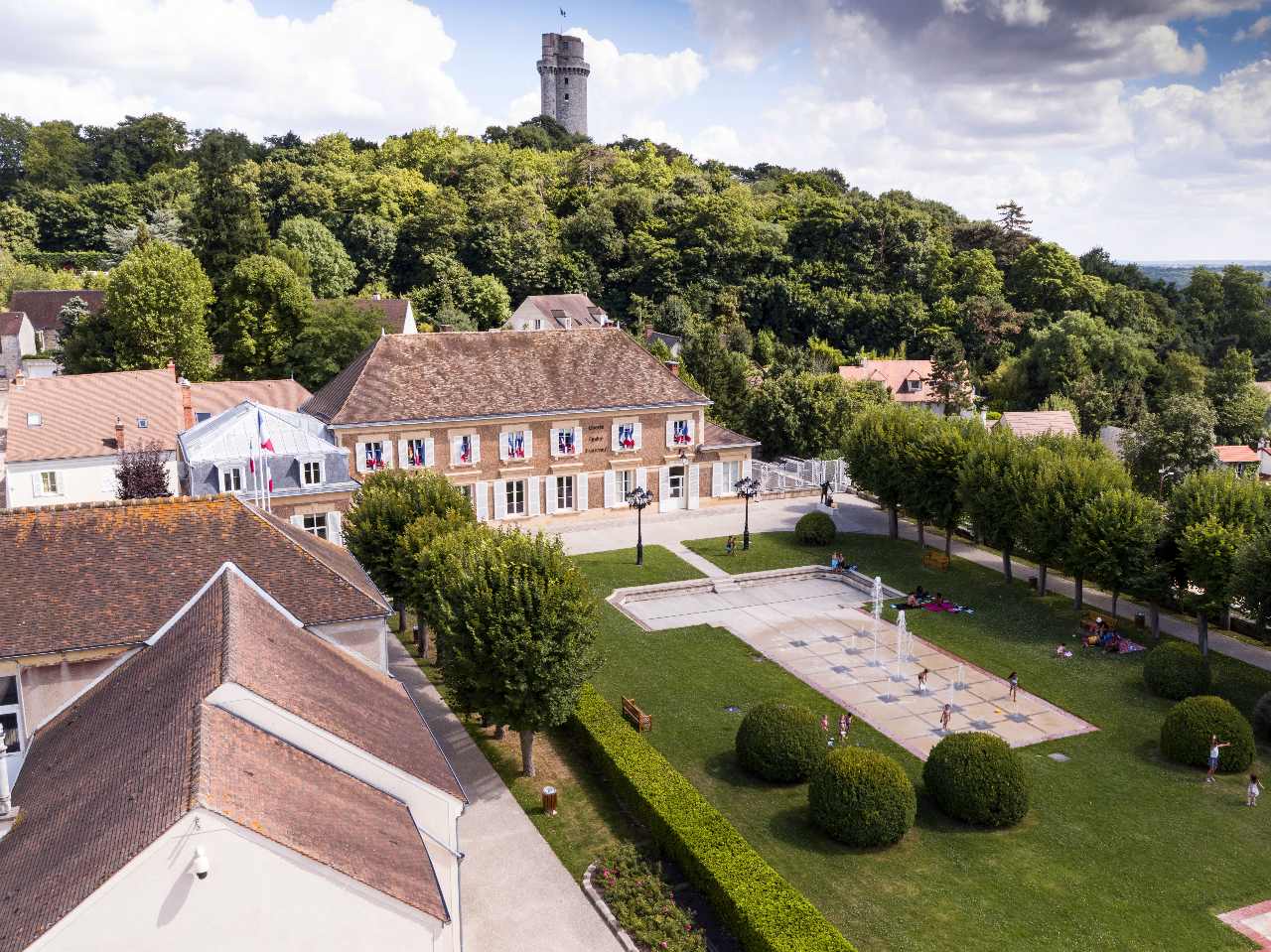 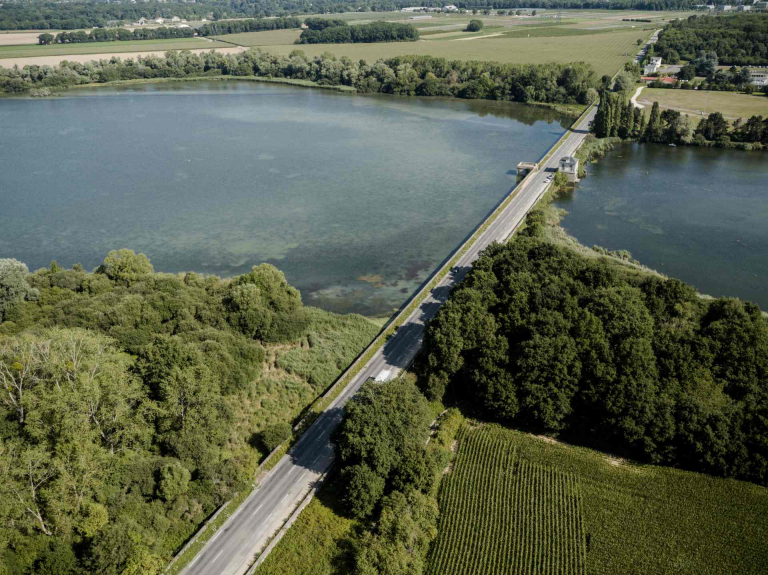 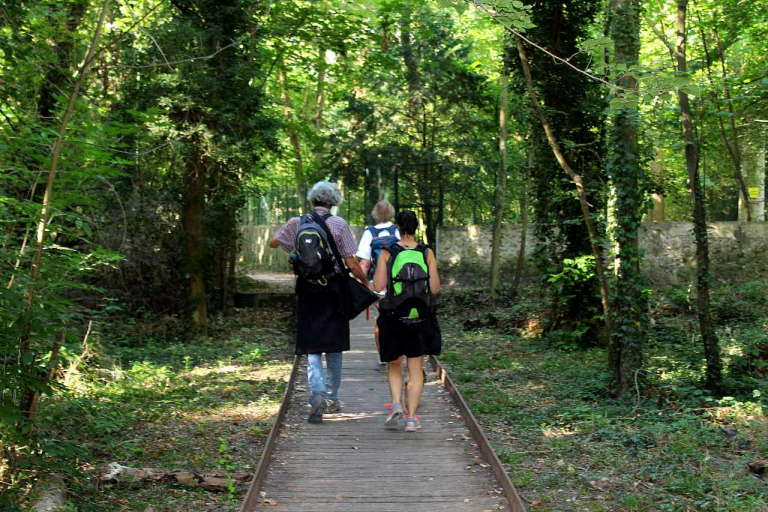 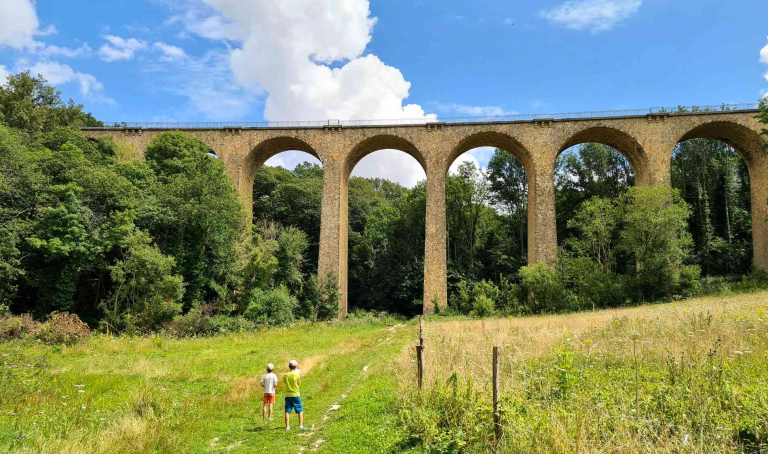 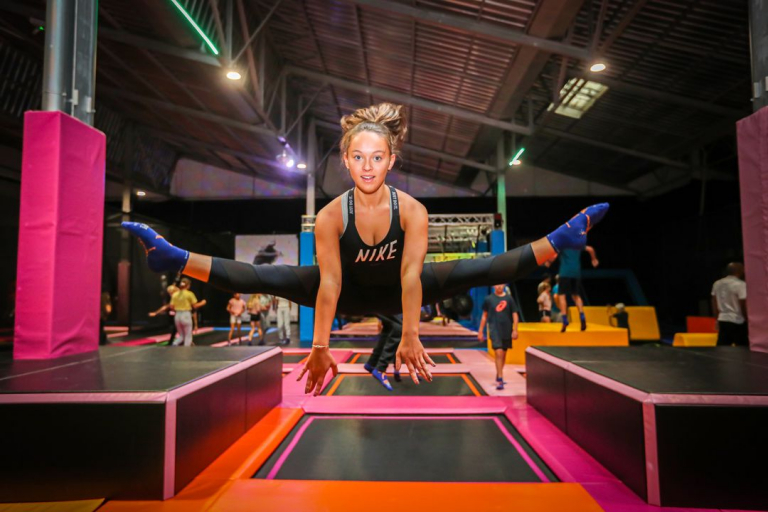 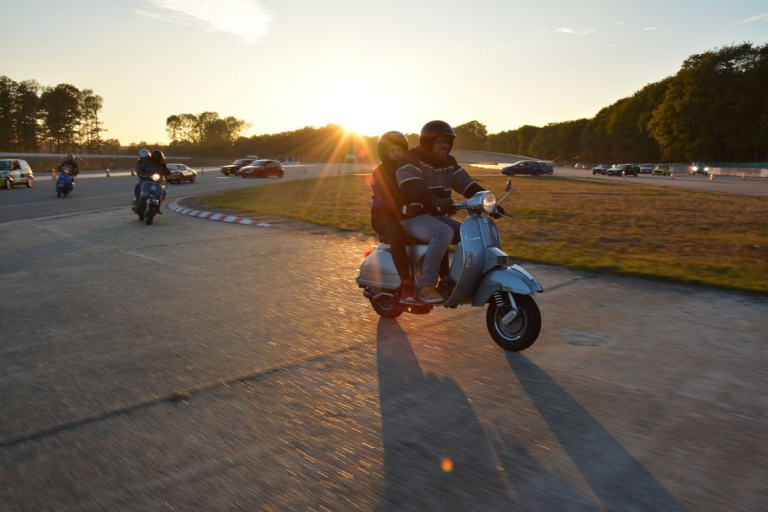 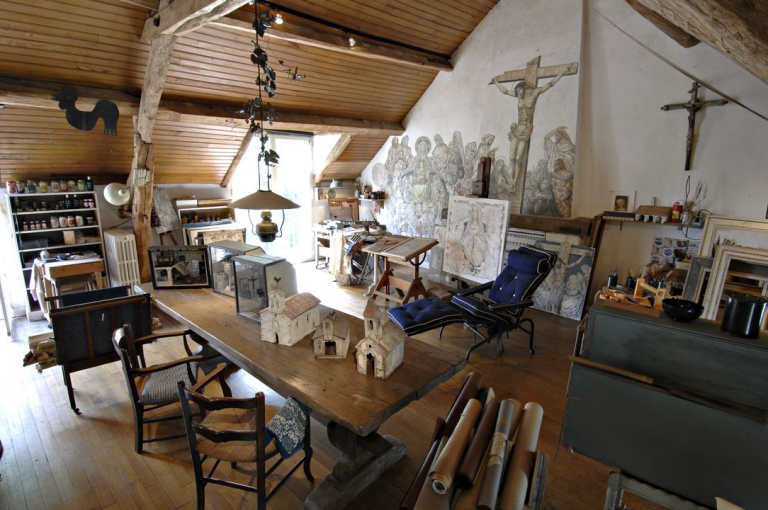 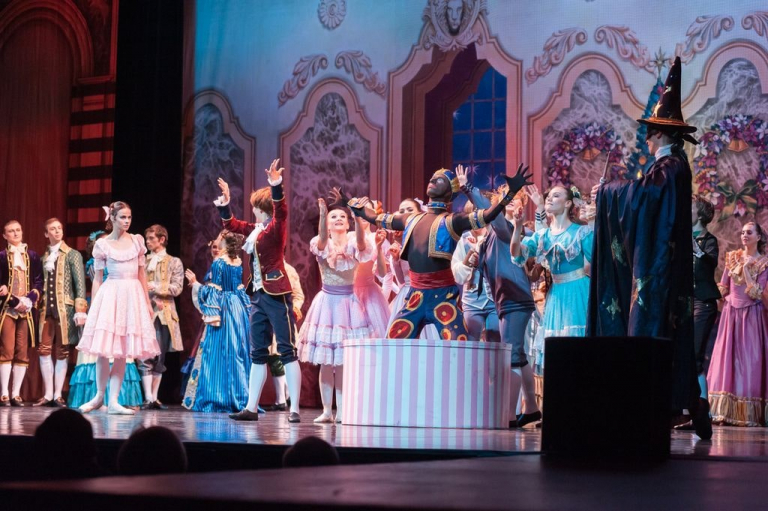